The work analyses the influence of thermal modification on the machining properties of beech wood, where the quality of the surface is evaluated after the operation of planing, routing and turning of unmodified and modified beech. After machining, the surface is visually assessed with grades from 1 to 5, with respect to defects of raised, fuzzy and torn grain. As a result an average grade for each type of operation is given, as well as the percentage of each grade. It has been found out that the average grades of thermally modified beech wood in planing were better compared to unmodified beech, but ANOVA analysis did not confirm differences between them. There was also no difference in routing, while in turning the influence of modification was significant, since the surface quality of the thermally modified beech was significantly better compared to that of unmodified beech. From the analysis it can be concluded that thermal modification has a positive effect on the quality of the machined surface. 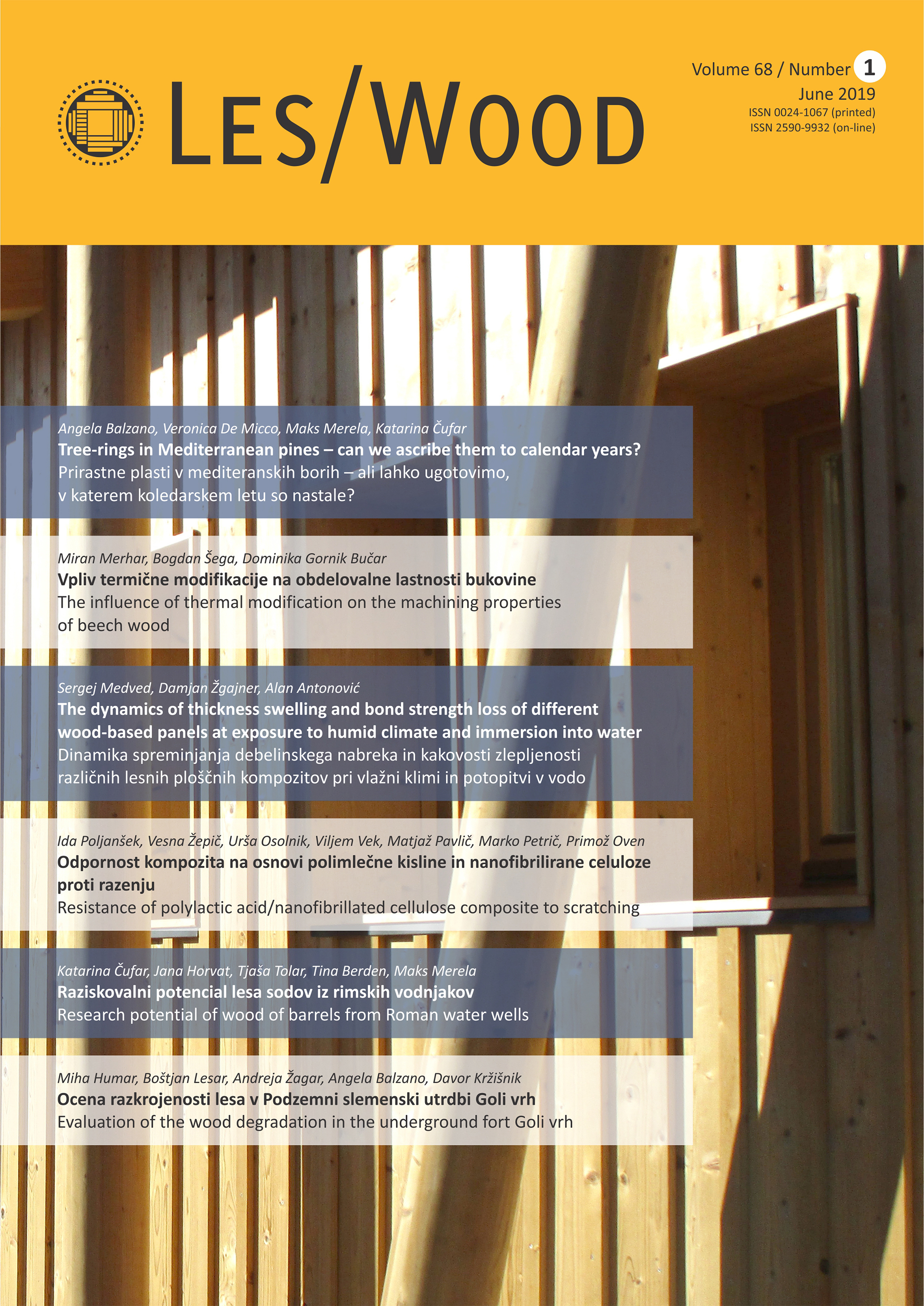